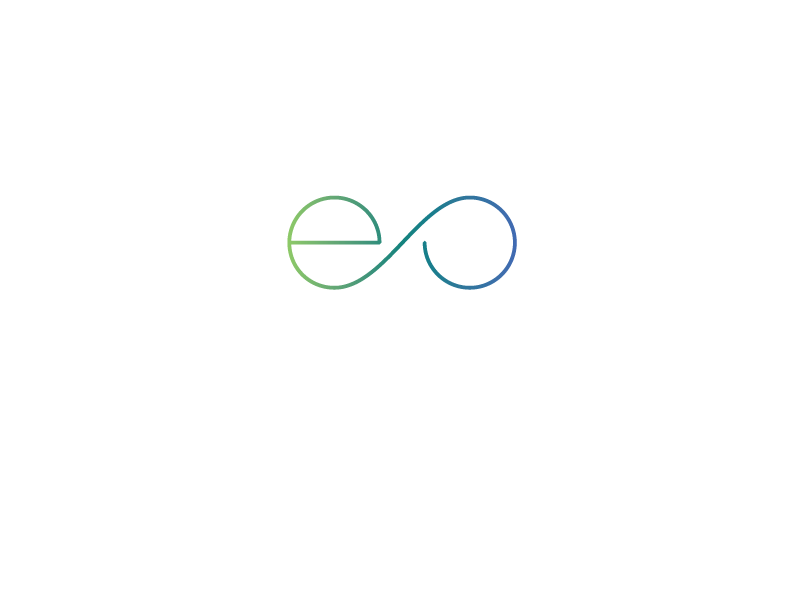 Envisio focusses on providing services in IT, sofware engineering and consultancy.

We are an agile, .NET focussed organisation, but we employ a myriad of technologies, ranging from both responsive web development and Windows client desktop all the way down to mobile application development.

Aside from the coding in itself, we have built great experience in coaching the younger generation of developers.

What's in a name

The brand name Envisio is derrived from a contraction of two words. From the English verb to envision: to picture mentally, especially some near future or event; and from the Latin evenio, to happen, to occur, to bring about.

Envisio would like its values to be strongly conveyed in its identity: no nonsense, result driven, highly motivated, youthfull, start-up attitude, tech-savvy.

The logo combines typographgy and an icon. The source and inspiration of the icon comes from both the symbol of infinity, signifying an outlook to the future and foresightedness; and the Ashanti symbol of energy.

As such the symbol intends to allude on the core values of the company.

Presently our focus lies more on back-end development and on coaching a team of junior profiles, we are however eager and willing to assimilate any new knowledge.

An investment in knowledge pays the best interest.

As a young and eager start-up, "we" will try and meet your needs to the best of our ability. Meet the team! 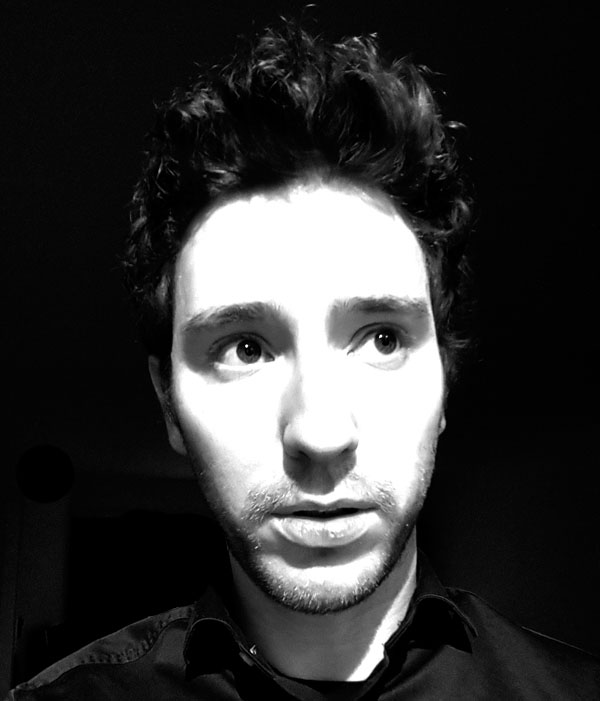 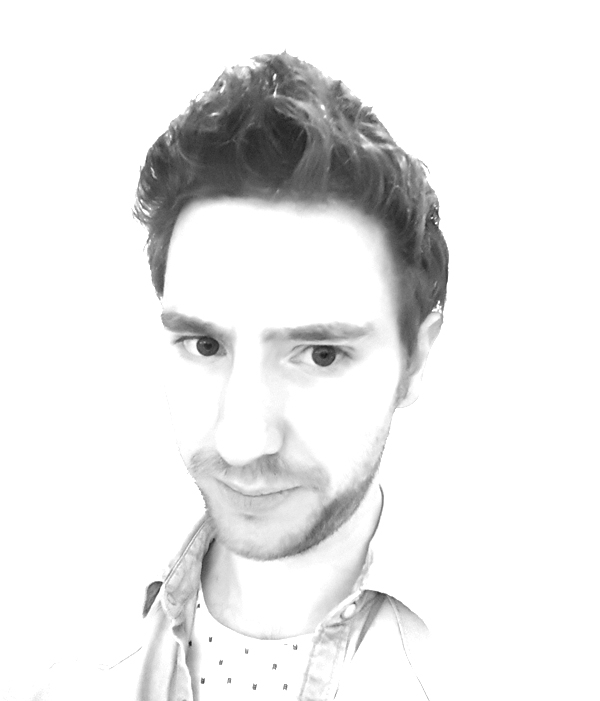 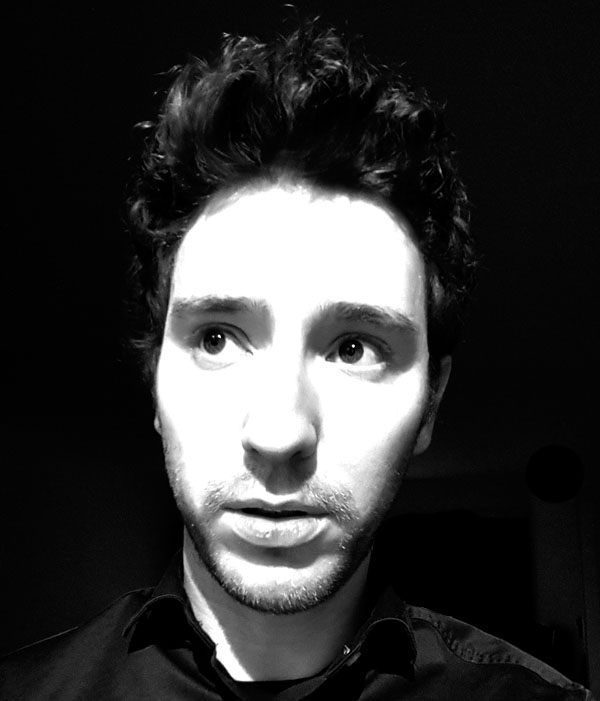 An overview of a handfull of projects we worked on over the course of the past 9 years. 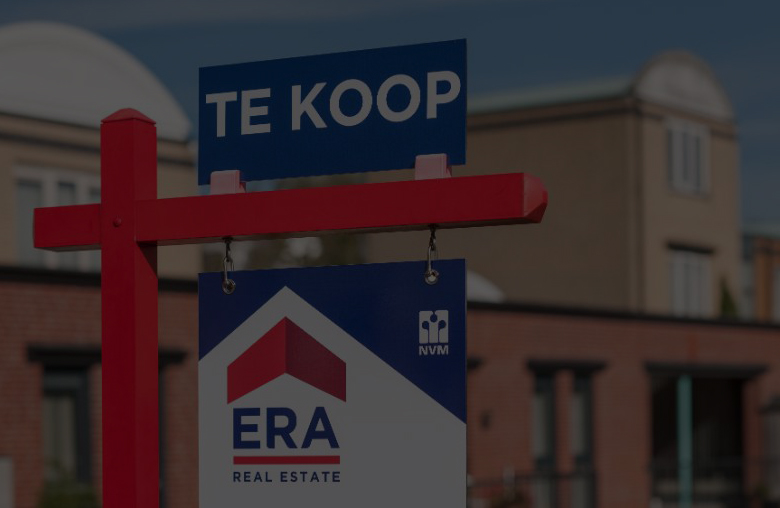 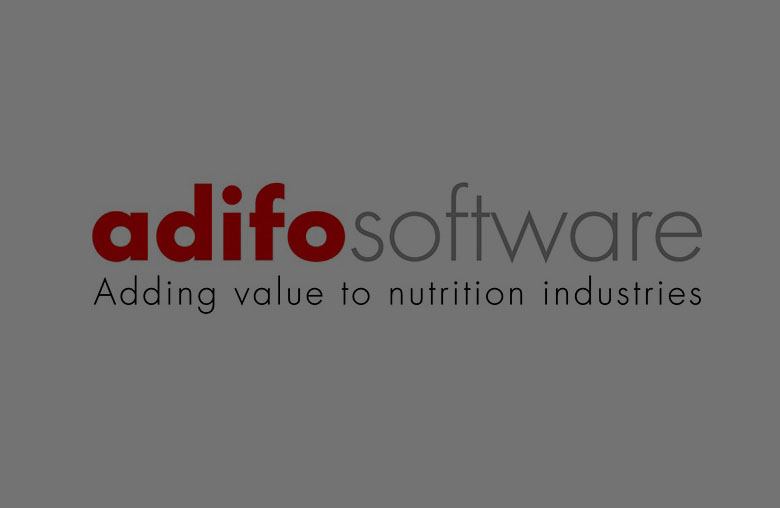 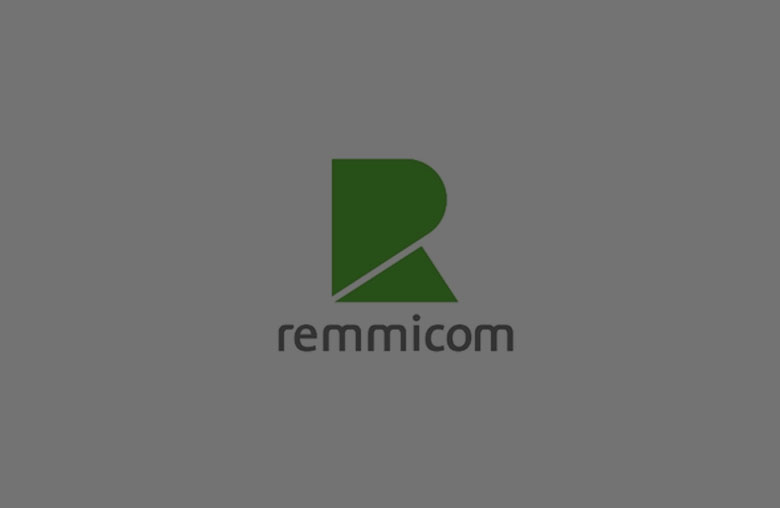 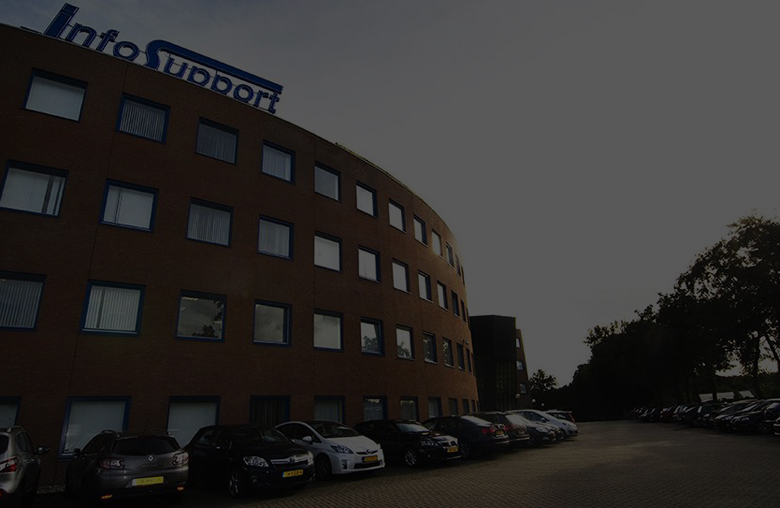 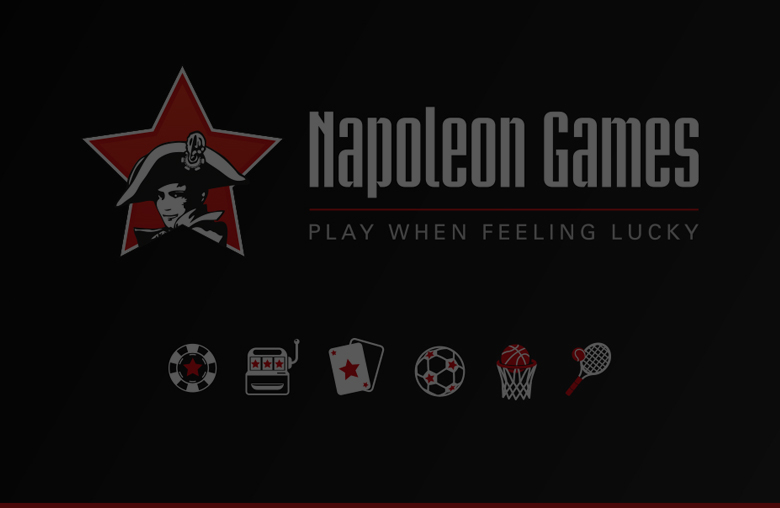 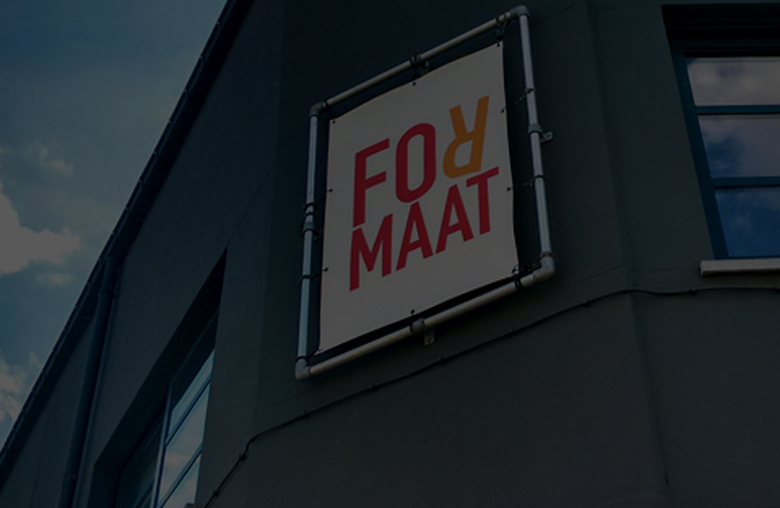 See what we can mean for each other and maybe this list will soon be updated.

Interested in working together? Just an open question? A wild idea?
Let us know...